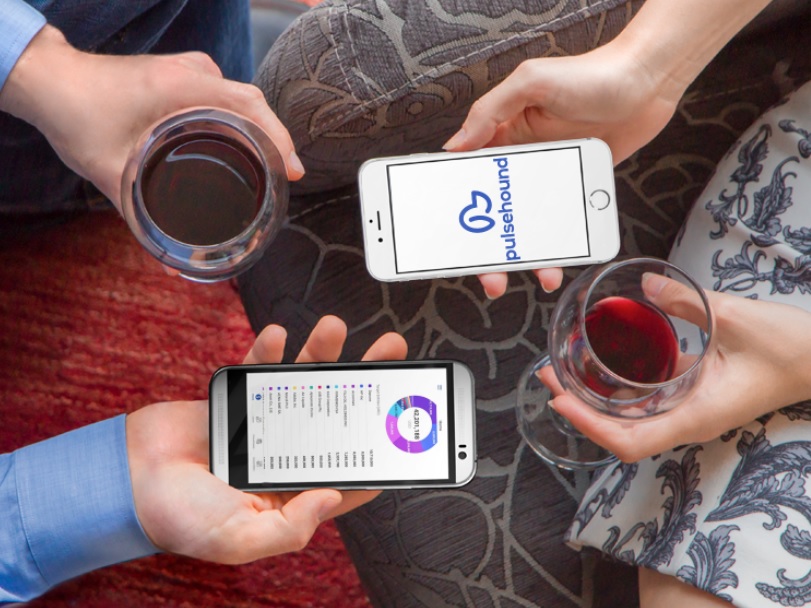 A mobile trip down to NYSE or NASDAQ gets you some of the biggest growth stocks in the world. But what if you wanted to invest in a company before it goes public?
Today, I’ll take you through the top 5 growth stocks for investors in private companies.

TikTok owner, ByteDance, has seen such magnificent growth since 2012. While a lot of unexpected setbacks rocked many companies during the 2020 pandemic, the internet technology company stock continually pulled over a billion monthly users. If there’s any private company you can put your money on, it’s ByteDance.

ByteDance is expected to capture about 20% of China’s online ad market in 2021. 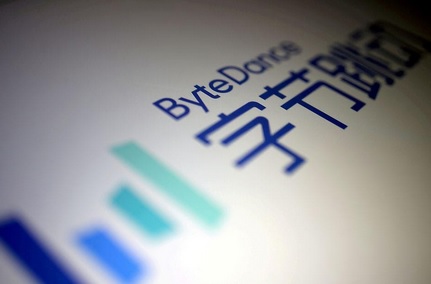 Technological companies have gained a lot of traction over the years, but only a few have succeeded in sidetracking this agricultural conglomerate. When it comes to revenue, Cargill is the largest private company in the U.S. and the company’s stocks efficiently reflect its growth.

As at 2019, Cargill’s revenue stood at a solid $113.5 billion. So far, the institution has avoided going public with its high potential growth stocks, According to Fortune 500, if the company was to list their stocks on NYSE, it would rank in the top 15 on their list.

If you have little faith in tech and agricultural growth stocks, then you might want to consider Koch. Koch Industries is one of the biggest private production conglomerate in the world. Koch, founded in 1940 has grown to produce a variety of products including plastics, chemicals, fertilizers, and natural gas. Koch pulls in about $110 billion per year in revenue. The company, as reported by Charles Koch, has no intentions of listing its shares on public exchanges.

Charles and his brother, David Koch, each controlled 42% of the Industry until David’s death in 2019. Forbes reports that the remaining 15 percent of the industries is owned by Elaine Marshall, daughter-in-law to an investor.

Where are the Tesla shareholders in the building? It might be time to buy another Elon Musk growth stock. It’s clear that Elon Musk’s SpaceX is the most prestigious and largest commercial satellite operator in the field of space rockets. Its fast-growing stocks are still currently private and one of the best buys you can consider. The company is currently valued at around $36 billion.

Vitol is a private Dutch energy giant and commodities trading company owned mostly by a large percentage of its employees. This fold is known for their private culture, maintaining secrecy from both competitors and the general public. Since its establishment in 1966, Vital has grown to become the world’s largest non-governmental private company by revenue. Their stocks are growing at a similar rate, with the company seeing an annual sales in the range of $225 billion per year. 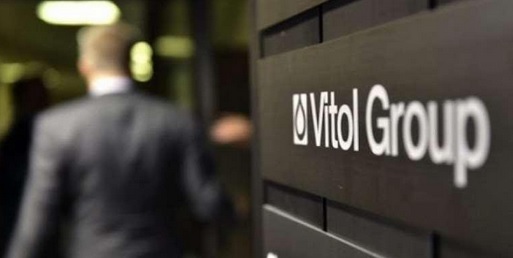 There you have it. Your top 5 growth stock companies for investors in Private Companies. If you are a lucky owner of one of these companies’ stock, and you are looking for a way to organize and manage your investment, be sure to visit pulsehound.com.

pulsehound allows you to organize and access all your investment information in one place.

Accelerate your investments
with pulsehound

Accelerate your
investments
with pulsehound

We use cookies on our website to give you the most relevant experience by remembering your preferences and repeat visits. By clicking “Accept”, you consent to the use of ALL the cookies.
Do not sell my personal information.
Cookie SettingsAccept
Manage consent

This website uses cookies to improve your experience while you navigate through the website. Out of these, the cookies that are categorized as necessary are stored on your browser as they are essential for the working of basic functionalities of the website. We also use third-party cookies that help us analyze and understand how you use this website. These cookies will be stored in your browser only with your consent. You also have the option to opt-out of these cookies. But opting out of some of these cookies may affect your browsing experience.
Necessary Always Enabled
Necessary cookies are absolutely essential for the website to function properly. These cookies ensure basic functionalities and security features of the website, anonymously.
Functional
Functional cookies help to perform certain functionalities like sharing the content of the website on social media platforms, collect feedbacks, and other third-party features.
Performance
Performance cookies are used to understand and analyze the key performance indexes of the website which helps in delivering a better user experience for the visitors.
Analytics
Analytical cookies are used to understand how visitors interact with the website. These cookies help provide information on metrics the number of visitors, bounce rate, traffic source, etc.
Advertisement
Advertisement cookies are used to provide visitors with relevant ads and marketing campaigns. These cookies track visitors across websites and collect information to provide customized ads.
Others
Other uncategorized cookies are those that are being analyzed and have not been classified into a category as yet.
SAVE & ACCEPT

Thank you for submitting the form 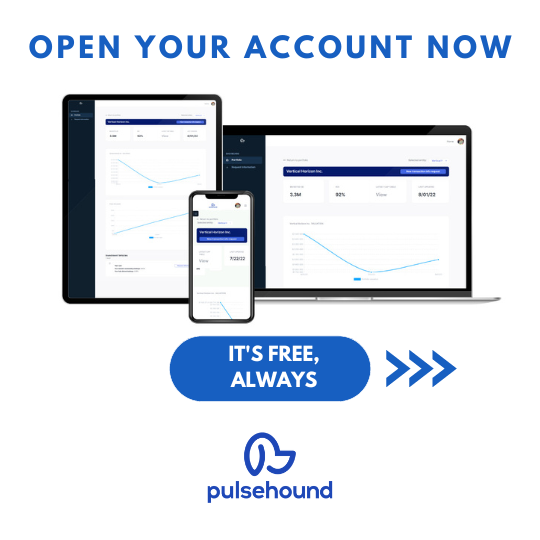